FacebookLinkedInYouTube
How To Protect A Pump Station From Hydrogen Sulfide Corrosion In Hoagland, Indiana

How To Protect A Pump Station From Hydrogen Sulfide Corrosion In Hoagland, Indiana

When a pump station in Hoagland, Indiana, needed rehabilitation, Commonwealth Engineers INC. reached out to Advanced Rehabilitation Technology for a solution. ART, an OBIC certified installer located in Bryan, Ohio, assessed the pump station and recommended the OBIC Armor lining system to bring the pump station back to optimal performance.

The pump station, located on Minnich Road, had been previously rehabilitated using a different lining system. When the ART crew began working on the pump station, it quickly became apparent that the previous lining system had failed due to improper installation. The previous company had applied the lining to an already degraded surface, which ultimately caused the system to fail.

The ART crew now faced the challenge of safely removing the old liner systems, a time-consuming process with numerous safety concerns. The liner came off in piece of varying size, and were brittle with sharp edges. Adding to the difficulty, crew members could not predict where the liner would be adhered and difficult to remove and where it would be loose and quick to break apart.

Step one: Removing the Failed Liner

To remove the failed liner, the ART crew started by using crow bars, hammers and shovels. This method worked well on the areas where the liner was already loose, but a hammer drill with a chisel bit was required to remove more difficult sections.

After the failed liner and degraded concrete was completely removed, the ART crew finally had a solid surface to begin prepping for the OBIC Armor lining system.

With a dry, solid surface achieved, the ART crew was able to apply the first layer of the OBIC lining system, OBIC 1500 CP-F Concrete Primer. This layer was used to ensure that the OBIC Armor system would properly adhere to the surface.

Upon completion of the primer layer, the Minnich Road pump station was ready for application of the OBIC Armor System. This system was comprised of three additional layers of OBIC products. OBIC 1000 Polyurea, OBIC 1306 Polyurethane and a final layer of OBIC 1000 Polyurea were applied one layer at a time to complete the rehabilitation.

After the OBIC lining system was installed and cured, the pump station was carefully inspected for defects. In addition to performing a visual inspection, crew members used a high voltage spark detection system that would detect tiny pinholes that are invisible to the human eye.

Although the true test of the rehabilitation’s effectiveness can only be proven by its performance, the ART crew was confident in their success. Their attention to detail during every stage of preparation, installation and quality control, gave them confidence that the OBIC Armor system would perform at optimal levels.

The installation of the OBIC Armor system ensured that the Minnich Road pump station was effectively protected from the corrosive properties of the hydrogen sulfide gases. By creating a monolithic liner, the possibility of infiltration or exfiltration was eliminated.

With a visual inspection every 2-3 years to ensure everything is working as expected, the ART crew extended the life of the Minnich Road pump station by at least 50 years.

To learn more about how OBIC products can rehabilitate your water or wastewater systems, contact our team online or call us at 866-636-4854. 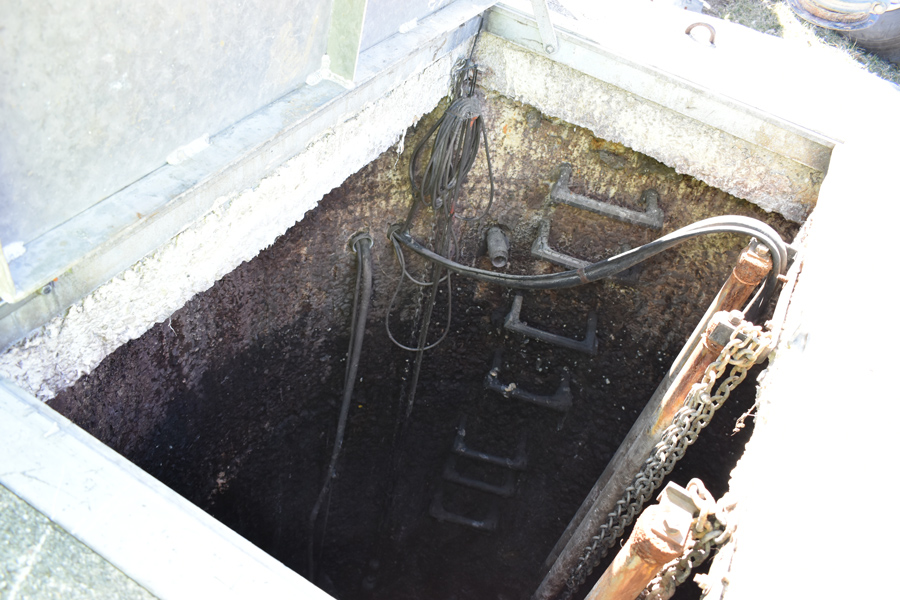 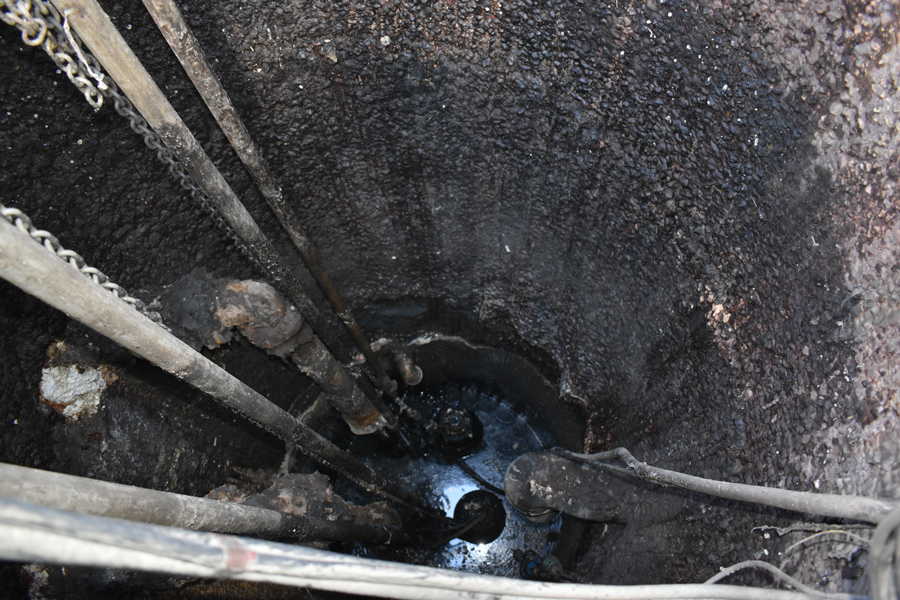 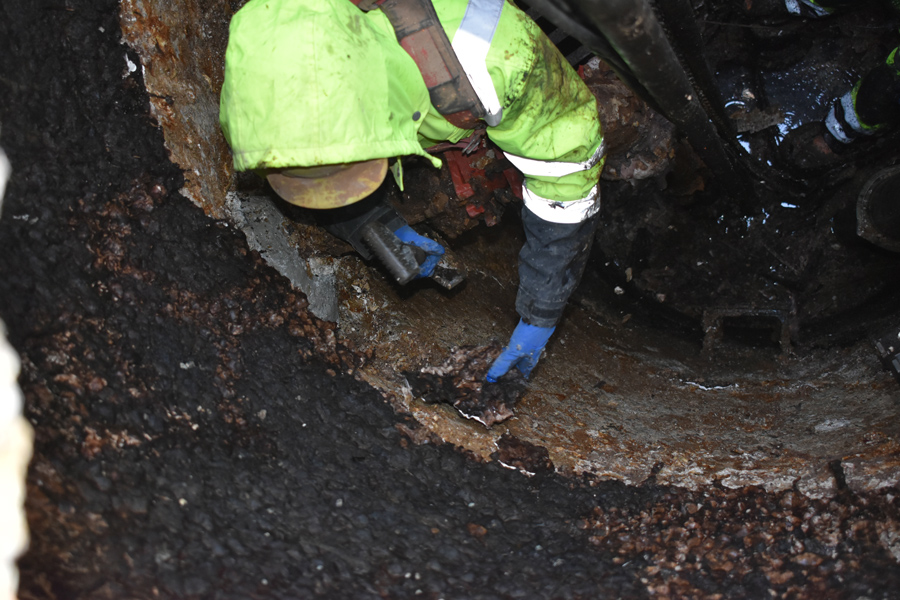 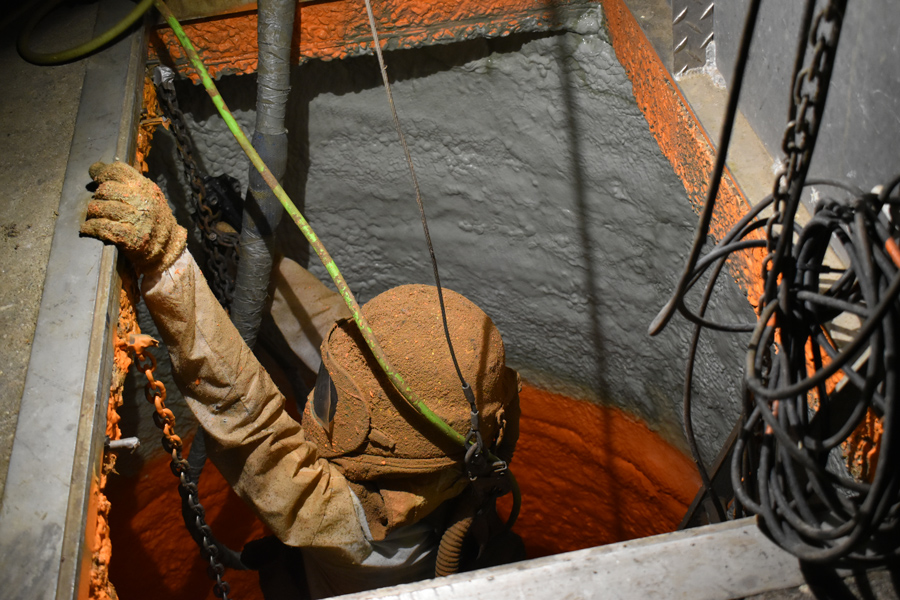 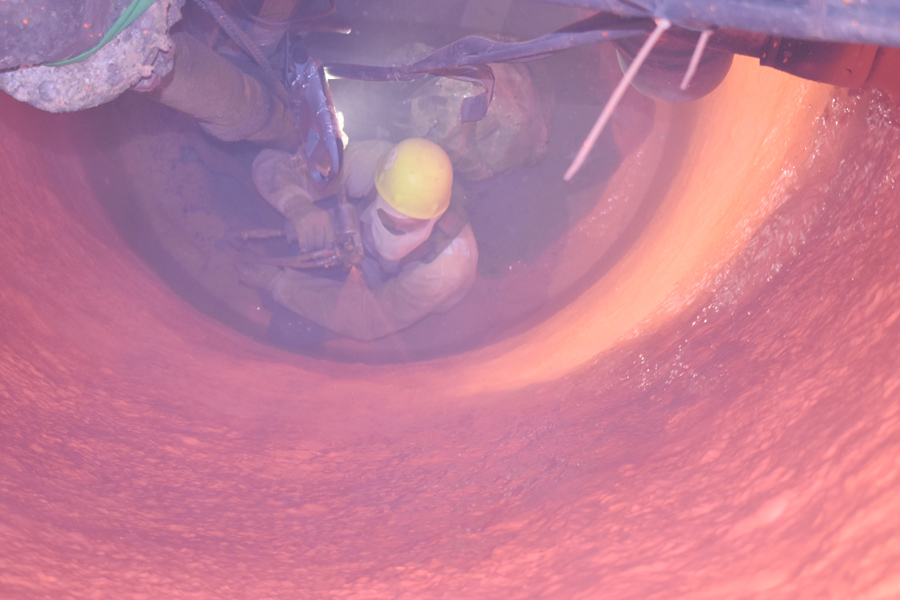 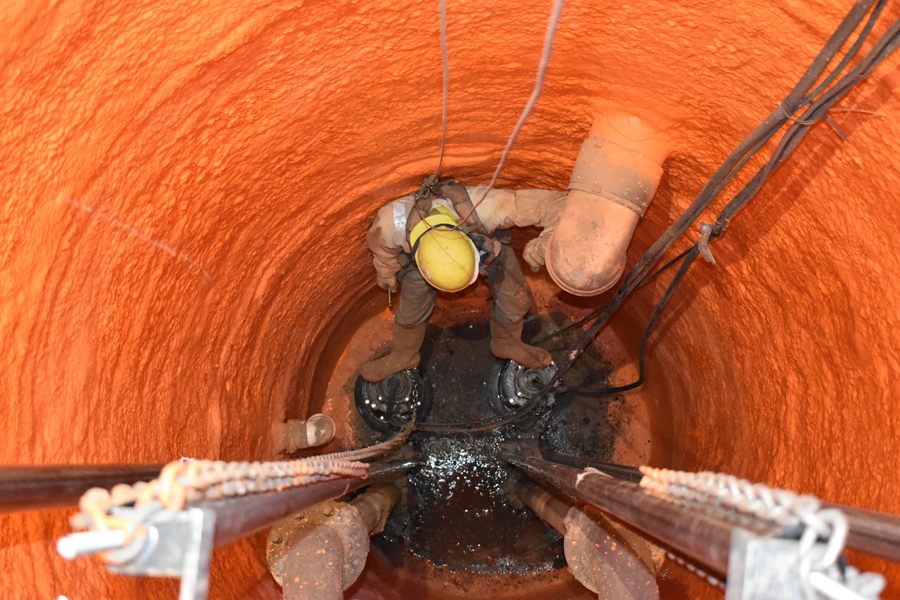 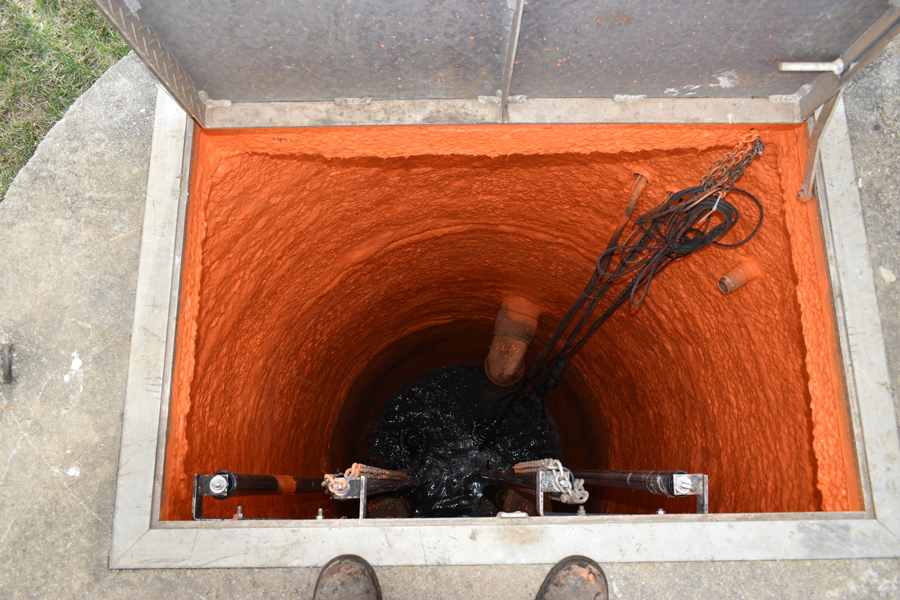 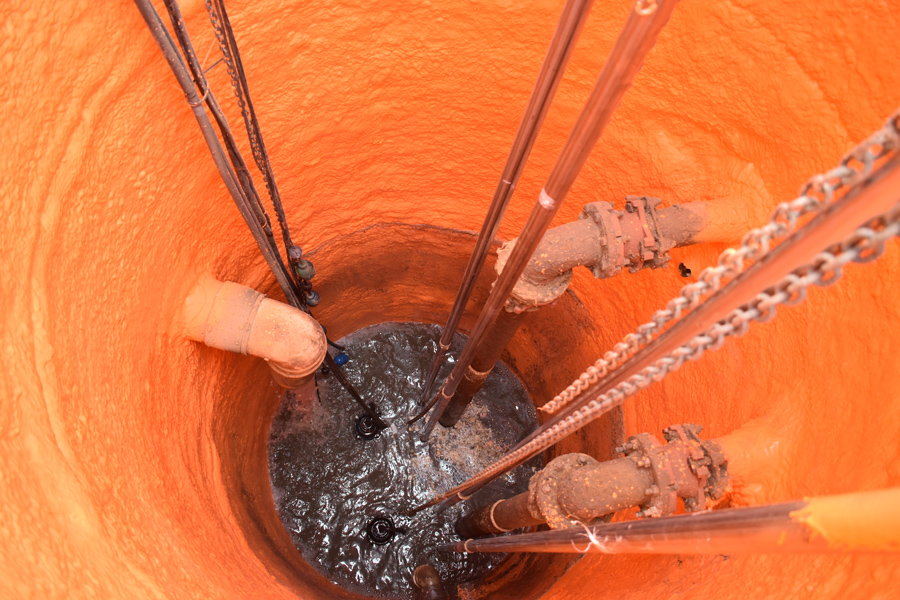